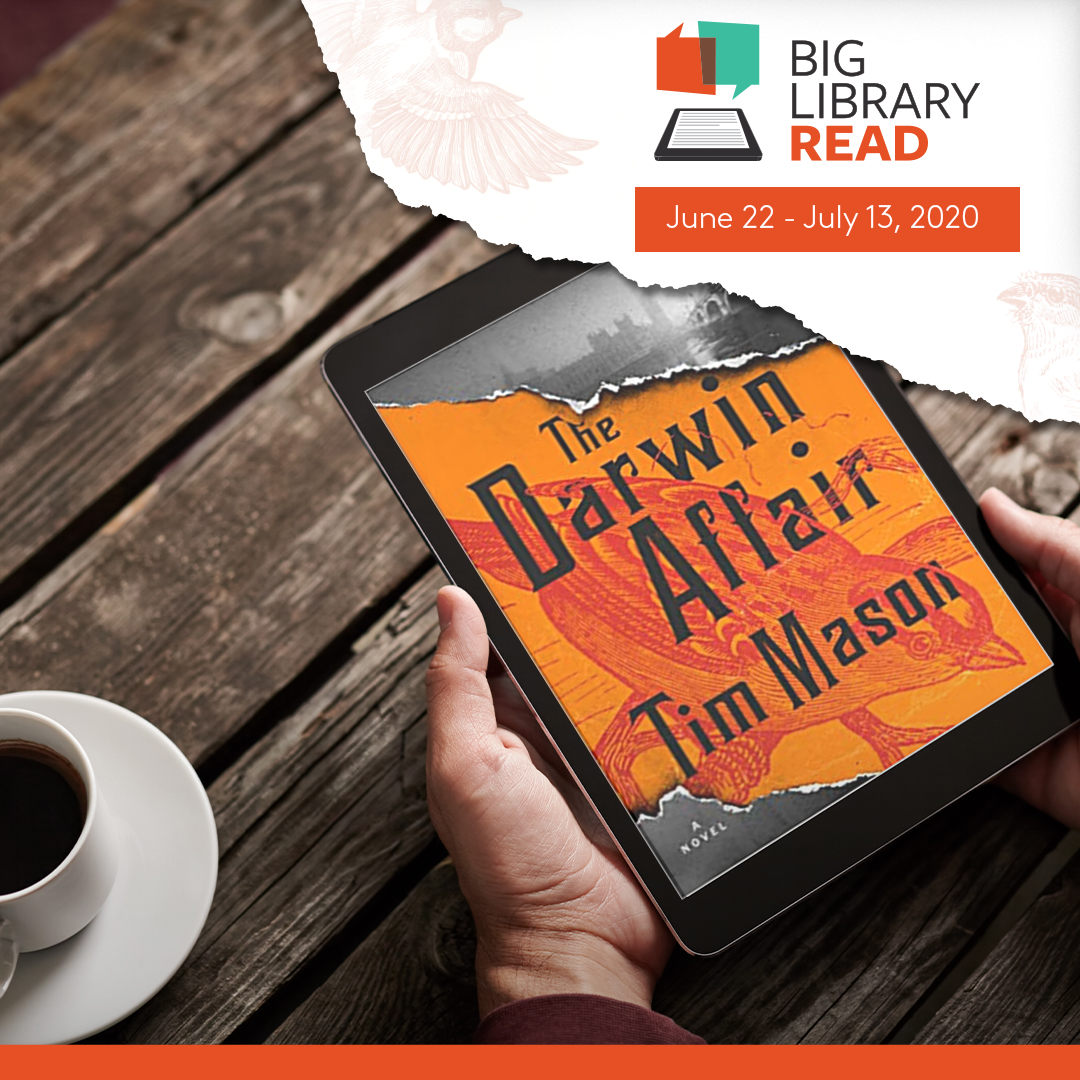 The Big Library Read is available June 22 through July 13! Borrow the featured title “The Darwin Affair” by Tim Mason with no waitlists or holds from Libby & OverDrive

London, June 1860: When an assassination attempt is made on Queen Victoria, and a petty thief is gruesomely murdered moments later—and only a block away—Chief Detective Inspector Charles Field quickly surmises that these crimes are connected to an even more sinister plot. Was Victoria really the assassin’s target? Are those closest to the Crown hiding something? And who is the shadowy figure witnesses describe as having lifeless, coal-black eyes? Read the rest of the summary at biglibraryread.com.

Use #BigLibraryRead on social media for a chance to win a Samsung Galaxy Tablet from OverDrive!

Storytime packets to go are available new each week from most Whitman County Library branches.…

While your turkey roasts, you can run, jog, or walk at a location of your…

The recent guidelines from the state don’t specifically mention libraries, but as a precaution we’ll…

Events
Recent News
Categories
Copyright 2010-2020. Whitman County Library - All Rights Reserved. This institution is an equal opportunity provider and employer.
Back To Top